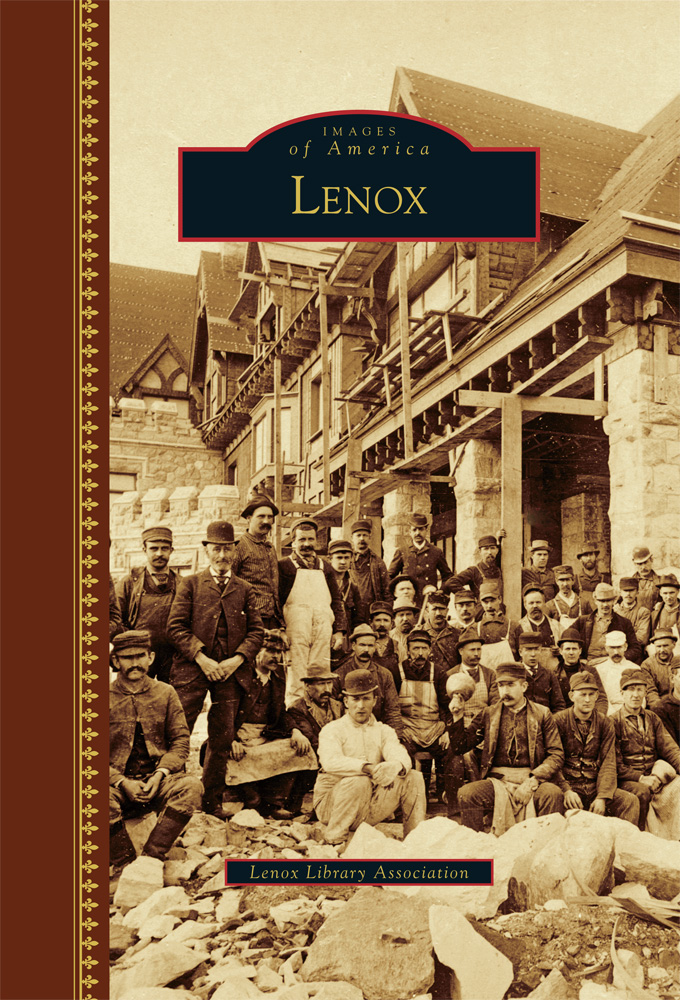 As he rode through mid-19th-century Lenox, Massachusetts, Dr. Oliver Wendell Holmes wrote, “Perfect almost to a miracle.” Founded in 1767, Lenox had sent Gen. John Paterson riding to the Revolutionary War 75 years earlier. Named the Shire Town because of its central Berkshires location, Lenox was home to the county courts. In the east, the center of a bustling glassworks and ironworks industry was situated by the Housatonic River. In the west, rolling hills and sparkling waters drew the literary lights to the New England Lake District. When the county seat moved to Pittsfield, fears of a local economic decline were unfounded with the arrival of the Gilded Age millionaires, who built stately seasonal estates with the charmingly ironic nickname of cottage. The exodus of the millionaires saw Lenox reinvent itself as a cultural and educational center, with private schools and performing arts organizations, Tanglewood chief among them, located on former estates. Change may come to Lenox again, but one constant remains throughout these past 250 years: its scenic beauty.

Amy L. Lafave is a life-long resident of Lenox. She has developed her knowledge of local history almost by accident, as she unearthed documents, photographs and ephemera which had been packed in boxes during a renovation of the National Historic Register library building.

Established in 1856, the Lenox Library Association provides accessibility to the historical legacy of Lenox as a key component to its mission, supported by collections held by the library, including Colonial-era manuscripts, legal documents and publications, and over 2,000 original photographs.